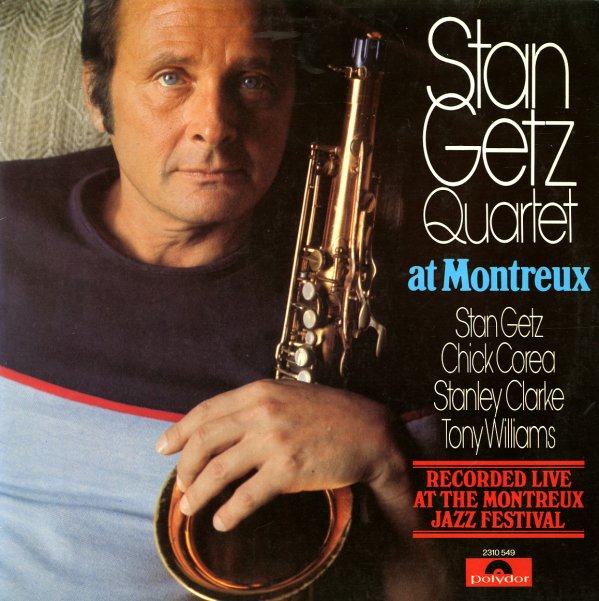 An excellent non-US album from Stan Getz – and a real rarity too! The group here is the same one that recorded the soaring Captain Marvel album – and features excellent keyboards from Chick Corea – really stretching out alongside some wailing solos from Stan! Really beautiful stuff – with long tracks that include "Times Lie", "Lush Life", "I Remember Clifford", and "La Fiesta".  © 1996-2021, Dusty Groove, Inc.
(Cover has the light trace of a sticker in one corner, but is nice overall.)