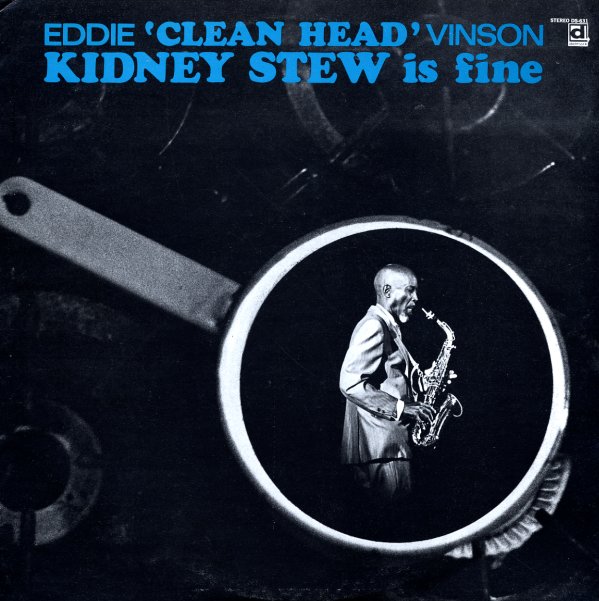 Blues Hit Big Town
Delmark, Mid 50s. Near Mint-
LP...$24.99
Some of the first recordings ever from Chicago legend Junior Wells – made for the small States label in the Windy City, many years before Wells exploded out with much greater national fame! The music here has Junior stepping into the same early electric space that Chess Records was cutting ... LP, Vinyl record album