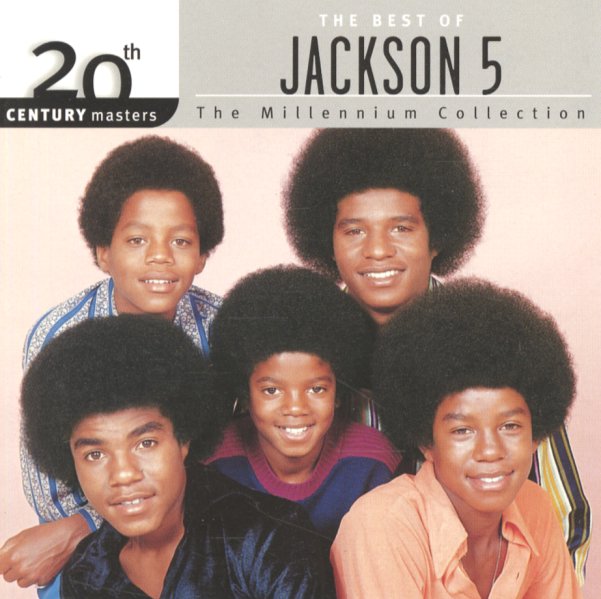 A short set, but a great one too – a CD that offers up 11 classic tracks that sum up the genius of the young Jackson 5! Sure, both Michael and his brothers went on to so many different sounds and styles in later years – but these early cuts may well be the best calling card to the genius of the world of Jackson – as they've got a power that still burns strong over the years! The set includes "I Want You Back", "ABC", "The Love You Save", "I'll Be There", "Never Can Say Goodbye", "Sugar Daddy", "Maybe Tomorrow", and "Dancing Machine" – plus solo Michael tracks "Got To Be There" and "I Wanna Be Where You Are" – and solo Jermaine on "Daddy's Home".  © 1996-2021, Dusty Groove, Inc.
(Out of print. Barcode has a cutout hole.)