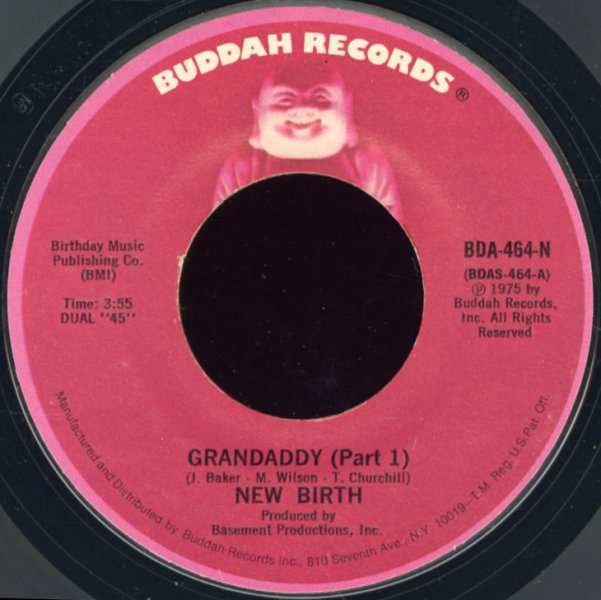 Come Along With Me & Party/We Made It Girl
Emvee, 1981. Near Mint-
7-inch...$1.99
A sweet boogie number that moves and grooves along nicely – keyboards, basslines, and some very catchy vocals! The flipside's a nice ballad, with some mighty warm harmonies! 7-inch, Vinyl record