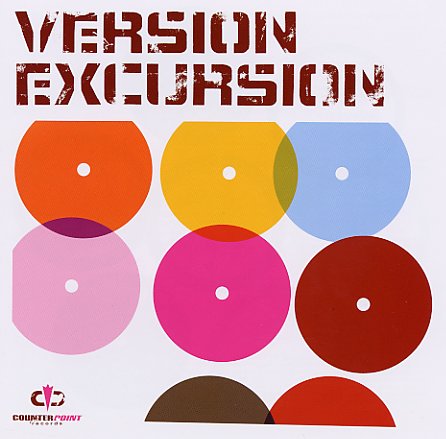 Eccentric Soul – The Deep City Label
Numero, Mid 60s. Used
CD...$6.99
The birth of Miami soul, and a beautifully done document of the rare Deep City label – home to Willie Clarke, Clarence Reid, and Betty Wright in the years before Alston and TK Records! Way before Miami soul started cracking the charts at the start of the 70s, Deep City was already putting ... CD

Next Stop Soweto Vol 2 – Soul, Funk, & Organ Grooves From The Townships 1969 to 1976
Strut (UK), Late 60s/Early 70s. Used
CD...$7.99
The next set in the stellar Next Stop Soweto series from Strut Records – highlighting rare South African sounds – this one infused with the western party music influences of funk, soul and organ drenched grooves of all kinds! Volume 1 in the series concentrated on the lively township ... CD