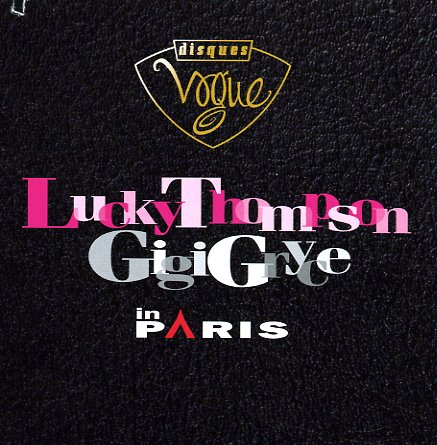 Features work with key French players from the period including Martial Solal, Henri Renaud, and Pierre Michelot – plus a couple of tracks with Quincy Jones and Clifford Brown.  © 1996-2022, Dusty Groove, Inc.

And His Mother Called Him Bill
RCA (France), 1967. Used
CD...$8.99
A nicely understated session that was recorded in honor of Billy Strayhorn – who'd passed away a few months before the recording. The set features all classic Strayhorn compositions – played in new versions by Duke and a group that includes Clark Terry, Johnny Hodges, Paul Gonsalves, ... CD

Portrait Of Shorty
RCA, 1958. Used
CD...$2.99 (LP...$1.99)
Tight big band work from Shorty Rogers – cut a few years after his early LA sides for RCA, but in a very similar mode. The tracks are slightly longer than usual, and it's stunning how many players get to solo on each track. Most only get a few bars, but they make more than enough with the ... CD

Sign & The Seal – Transmissions Of The Metaphysics Of A Culture
RCA, 1996. Used
CD...$7.99
Features Ravi Coltrane on tenor sax. CD