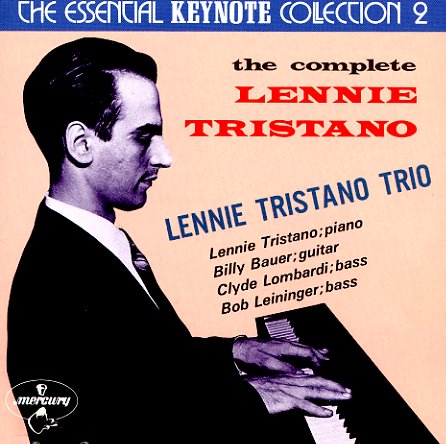 Accompanied by Billy Bauer on guitar, and Clyde Lombardi or Bob Leinger on bass.  © 1996-2022, Dusty Groove, Inc.
(Out of print. Barcode has a cutout hole.)

Birth Of A Band Vol 2 (with bonus tracks)
Mercury (Japan), 1959/1960. Used
CD...$3.99
We've never seen an original pressing of "Volume 2" of this LP, so we're assuming this is a Japanese-only vinyl issue of outtakes from those sessions. The original side's a very swingin', very groovy early album from Quincy – a big band recording, but handled with soulful touches ... CD

Mambo Moves
Mercury, 1954. Used
CD...$8.99
A great LP of Latin-y piano tracks with Candido sitting on on congas – an element that makes the album groove nicely, with a harder Latin sound than you'd ever expect! Great stuff all around – and we wish he'd recorded more like this! Titles include "Mambo Nights", "Old ... CD

Here & Now (Folio)
Mercury/Verve/Folio (Italy), Early 60s. Used
CD...$5.99
One of the most magical records ever from this legendary group – a set that swings as hard and soulfully as some of their previous sessions, yet also has a sharper, more modern vibe as well! Of course, this latter aspect is no surprise – once you realize that a young Grachan Moncur is ... CD