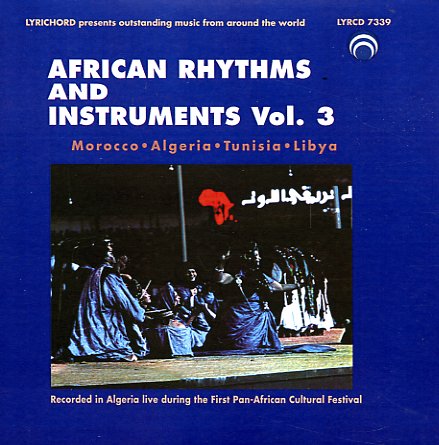 African Pearls Vol 2 – Guinee/Cultural Revolution 1957 to 1986
Syllart (UK), Late 50s/1960s/1970s/Mid 80s. Used
CD...$16.99
A 2CD overview of work from the years of Guinea's cultural revolution – a time when the government sought to unify and direct the newly independent nation through a host of regional and national musical programs! Although potentially domineering, the rare effort was actually somewhat ... CD