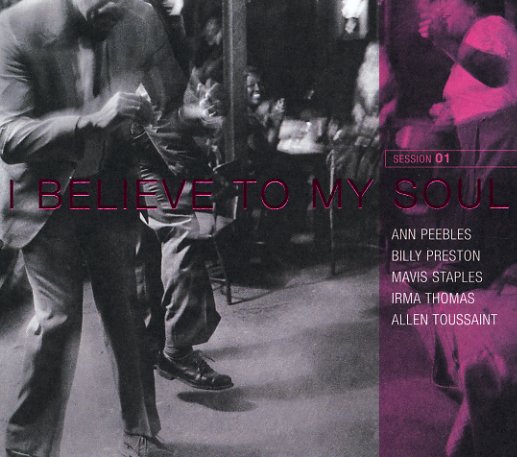 I Believe To My Soul Session 1

Isleys Live (with bonus tracks)
T Neck, 1973. Used
CD...$18.99
One of the hippest 70s albums by the Isley Brothers – a set that has them playing live with a stripped-down group, in a manner that's similar to other live albums of the time by Curtis Mayfield, Donny Hathaway, and Bill Withers. The format is great, and really gets to the core of the Isley's ... CD