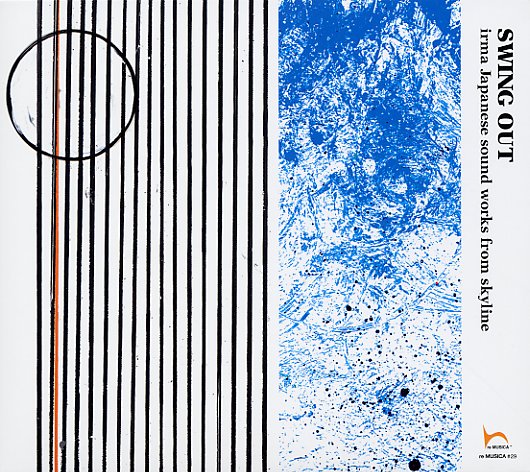 A treasure trove of work from the mighty Irma label – hand-picked for this Japanese-only collection, and featuring a large number of tracks that have either never been released, or which are making their first appearance here on CD! The sound is great – really soulful and deep, in the style that the label first started pioneering for the dancefloor back in the early 90s – and which continues to be one of its best calling cards today. Titles include "The Sweetest Taboo" by Nona, "Swifty" by M Swift with Arcoiris, "Take Me Higher (Yukihiro Fukutomi voc rmx)" by Don Carlos with Michelle Weeks, "Ordinary Guy (Sunaga T Experience sentimental edit)" by LTJ X-Perience with Joe Bataan, "Butterfly (Afro-Mystik rmx)" by Soul Bossa Trio, and "Tem Que Valer (Studio Apartment rmx)" by Kaleidoscopio.  © 1996-2021, Dusty Groove, Inc.
(Out of print.)