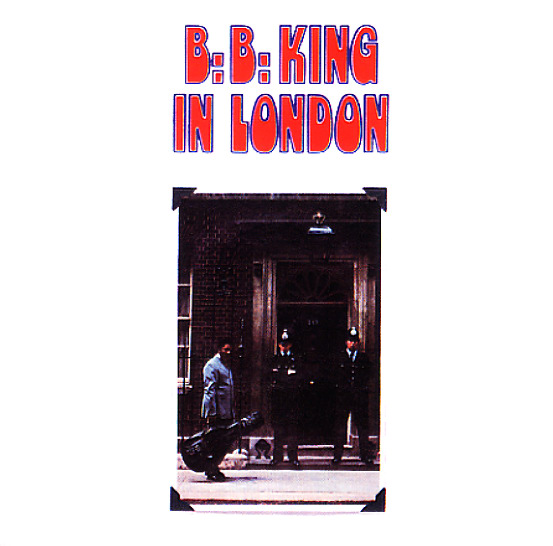 BB King in London – not playing live, but working in the studio with a host of British musicians he'd inspired over the years! The lineup varies from track to track, giving a nice sort of variety to the album – and the overall feel is a bit like some of the Chess London sessions of the time – but maybe more blues overall! Features work by Peter Green on guitar, Steve Marriott on harmonica, Alexis Korner on acoustic guitar, Gary Wright on electric piano and Hammond, Ringo Starr on drums, and The Mystery Shadow on Hammond – and titles include "Ghetto Woman", "Wet Hayshark", "Part Time Love", "We Can't Agree", and "Blue Shadows".  © 1996-2021, Dusty Groove, Inc.
(Original 70s pressing. Cover has a cutout hole.)

His California Album
ABC, 1973. Very Good+
LP...$11.99 (CD...$7.99)
A nice little record from Bobby Blue Bland – quite different from his 60s sides for Duke/Peacock, and recorded in California (as you might guess from the title!) with a smoother more soulful approach that comes off surprisingly well! The style works well for Bobby – and kind of gave ... LP, Vinyl record album