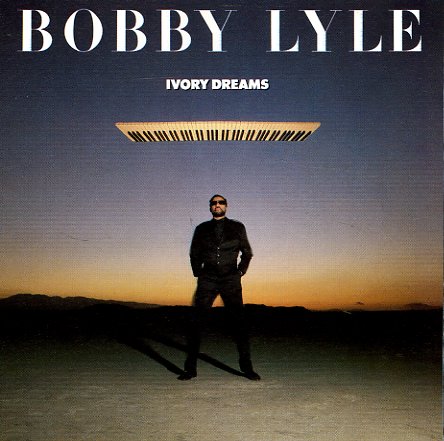 It's a bit too far into the 80s for Bobby to sound as great as he did on his earlier Capitol albums – with keyboards that are a bit stiff, and not enough acoustic playing next to the electric, in order to give the album a bit of heart. There's some decent enough numbers in a smooth jazz mode, though – and even in this style, Bobby's still one of the best at mixing soul and fusion. Titles include "Ivory Dreams", "Loco Motion", "Tropical", "88 Ways", "Nova", and "Save It For A Rainy Day", which features vocals by Helena Springs.  © 1996-2020, Dusty Groove, Inc.
(Cover has a promo stamp, cutout notch, hype and Play It Say It stickers, and light wear.)