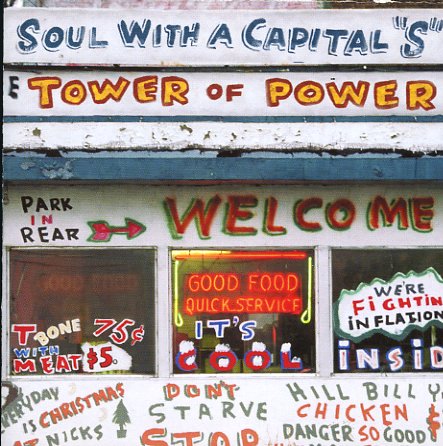 Soul With A Capital S – The Best Of Tower Of Power

Sylvers (with bonus tracks)
Pride/Ultra Vybe (Japan), 1972. Used
CD...$18.99
The first album by The Sylvers – a soulful band made up of youngsters from the Los Angeles scene, but who had a lot more going on than some of the other kiddie-soul bands of the early 70s! The group's a sextet at this point, with four male voices and two female ones – coming across as ... CD