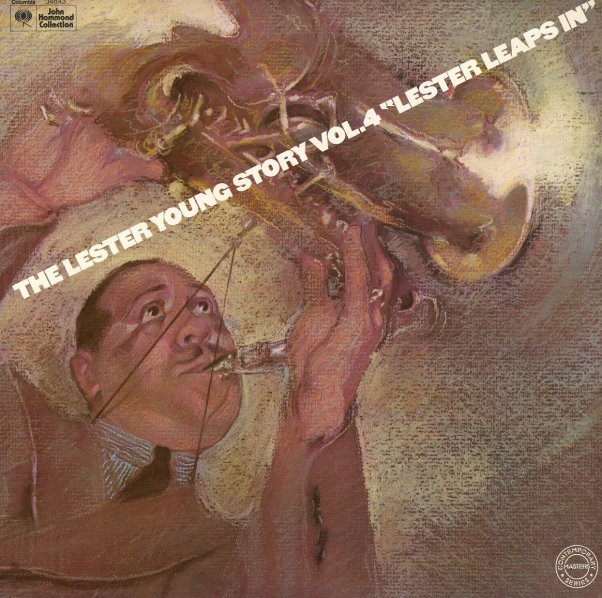 Great material from that pivotal year of 1939 – a time when Lester Young's horn set a tone for a whole new generation!  © 1996-2022, Dusty Groove, Inc.
(Late 70s promo pressing. Vinyl has a cosmetic mark on Side 3. Cover has a promo stamp and is faded along the spine.)