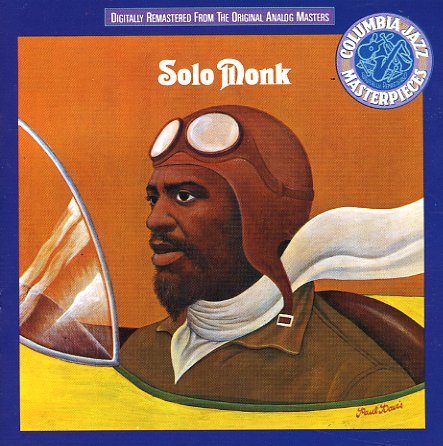 Monk plays unaccompanied on a mix of standards and originals, including "Monk's Point", "Dinah", "Ruby, My Dear", "Ask Me Now", and a classic version of "I Surrender, Dear" – done spare and moodily, with a really haunting tone!  © 1996-2021, Dusty Groove, Inc.
(Out of print Columbia Jazz Masterpiece pressing. Barcode has a cutout hole.)