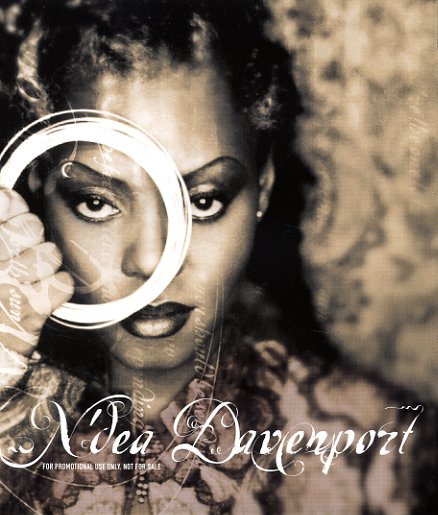 The former lead singer from the Brand New Heavies breaks out on her own for this debut LP. The tracks have a straighter, less jazzy approach than you might hope for, and the album was largely self produced, though Dallas Austin contributed a few tracks. Though there's some material that verges on being commercial, (maybe she was trying to get over on the radio) there's a lot of nice touches like the rich trumpet lines on the opening track "Whatever You Want", the dark neo-classic soul of "When The Night Falls" with it's light wah guitar and the crisp but spacious groove of "In Wonder". Also includes the jazzy number "Bulsh*ttin".  © 1996-2020, Dusty Groove, Inc.
(Out of print.)