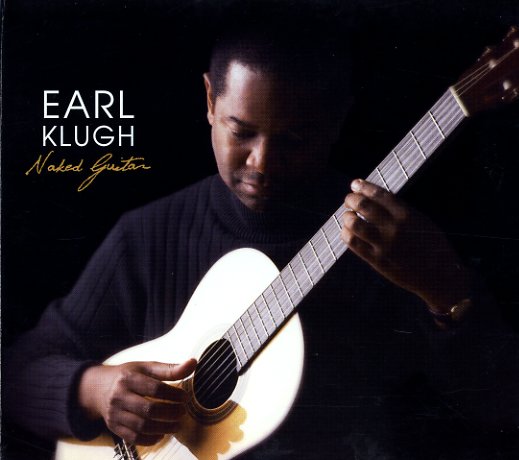 Swan
Koch/Tappan Zee, 1983. Used
CD...$4.99
Mellow grooving with Bob James – not as darkly-tinged as some of his 70s fusion classics, but that's probably because he was making so much money by this point! The record's still pretty decent overall – a lot better than some of the fusion imitators that showed up in Bob's wake – ... CD