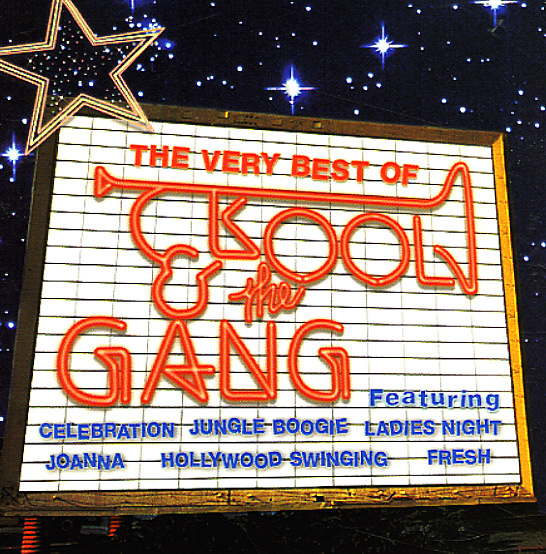 Very Best Of Kool & The Gang

Growing Pains
Geffen, 2007. Used
CD...$2.99
The grand dame of hip hop soul returns – and it's hardly a growing effort, it's got some of her best work of the decade! Growing Pains is a restless set of tracks that roll from hard hitting funky soul, to laidback sophisticated jams – working with a number of producers who are all ... CD

Telling The Truth
Numero, 1977. Used
CD...$12.99
Incredibly beautiful work from Willie Wright – an album of folksy soul with a slight island spirit – one that nicely nestles Willie's music in a space somewhere between the best 70s work of Terry Callier and Jon Lucien! The sound is wonderful – lean, stripped-down, and ... CD