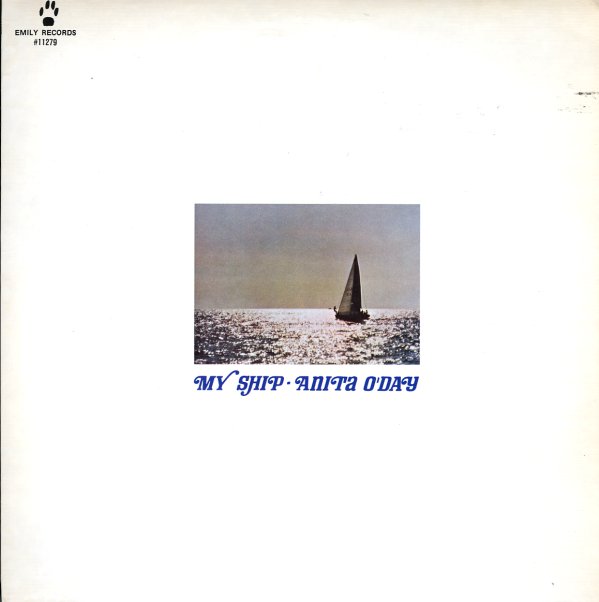 Great small combo work from Anita O'Day – done at a time when the singer had maybe faded from the American limelight a bit, but continued to do some really exceptional work for a variety of smaller labels! In fact, we might even say that Anita during this stretch was even hipper than before – as even on some of her classic 50s albums, she maybe still had a bit of the hoke from the big band years – whereas the O'Day on this album is older, mature, and really wonderfully suited to bring the most out of the tunes – all familiar, but handled with spare backings that really let the lady remind us why jazz vocals, when done right, are such a wonderful art! Titles include "After You've Gone", "The Man I Love", "Penthouse Serenade", "My Ship", and "Mean To Me".  © 1996-2021, Dusty Groove, Inc.