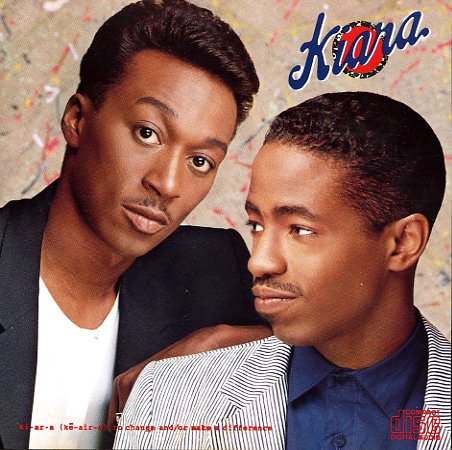 To Change And/Or Make A Difference

(Includes the printed inner sleeve. Cover has a bumped corner.)

Chartbusters
Arista, 1985. Sealed
LP...$5.99
A very fitting title – not just because of Ray's big fame for the theme of the film Ghostbusters, but also because Parker was really hitting the charts at the time! The album's something of a compilation – one that features a few moments from earlier in Parker's career, mixed with a ... LP, Vinyl record album