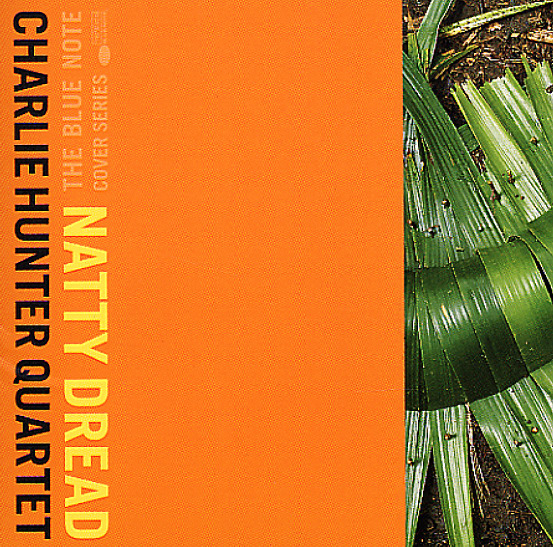 The Charlie Hunter quartet offers their take on Bob Marley's groundbreaking album Natty Dread – taking the original Jamaican grooves of the set, and performing them in a laidback jazz funk style! The lineup includes Charlie on 8-string guitar, plus alto sax, tenor sax, and drums – on titles that include "Rebel Music", "So Jah She", "Revolution", "Talkin Blue", "Lively Up Yourself", "No Woman No Cry", and "Natty Dread".  © 1996-2021, Dusty Groove, Inc.
(Out of print.)

Empyrean Isles
Blue Note, 1964. Used
CD...$3.99
A lyrical masterpiece from the young Herbie Hancock – and a record that's really special for so many different reasons! First, the songs are really long and open – even more so than some of Hancock's other work – with a quality that's balanced between his soul jazz roots, and ... CD

Electric Funk
Blue Note, 1969. Used
CD...$12.99
One of Jimmy's funkiest albums ever – a sweeeeet batch of short, hard, and funky cuts – and a record that ranks right up there with the mighty Soul Sugar for sheer funkiness! Jimmy takes an upbeat and easygoing approach to the late 60s funk sound, with a nice, rubbery bass and the ... CD