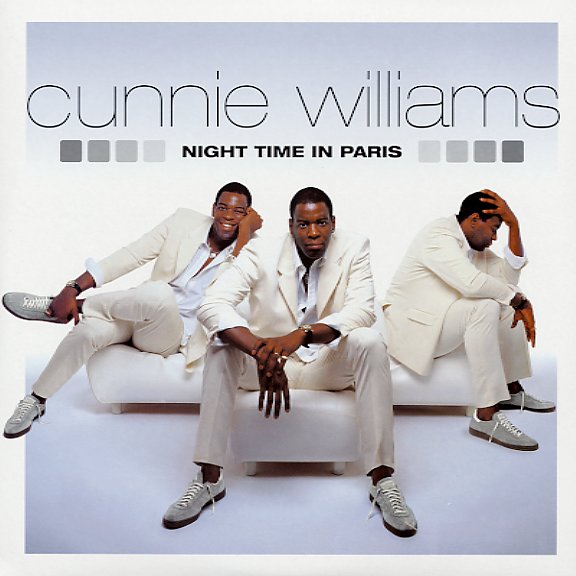 Deeply soulful work from Cunnie Williams – recorded in Paris, with a mix of classic and nusoul styles, all a perfect showcase for Cunnie's incredible vocals! Cunnie's got a style of singing that's part Barry White, part Gil Scott-Heron, part Teddy Pendergrass – with a wealth of other influences from male singers of the 70s – and the production style of this album's perfect for Cunnie's voice, blending together uptempo numbers and mellow ones, strings over beats, warm instrumentation, and all the right touches needed to push Cunnie firmly into the mainstream. Titles include "Love Or Drug", "Paris Paris", "War Song", "Ghetto Serenade", "No More Sunny Days", "Our Game", "Love Rain", "Shout Out", "Other Side Of Me", "Your Mind", and "Go When He Calls Me".  © 1996-2021, Dusty Groove, Inc.

Back To Black (limited edition – with bonus DVD)
Universal, 2006. Used CD & DVD
CD...$6.99
An incredible album from Amy Winehouse – even way better than her fantastic debut! Although a contemporary soul album, this one's steeped in tradition – soul styles that run the gamut from Detroit down to Kingston, and which are carried off here with a rougher, sharper-edged sound than ... CD