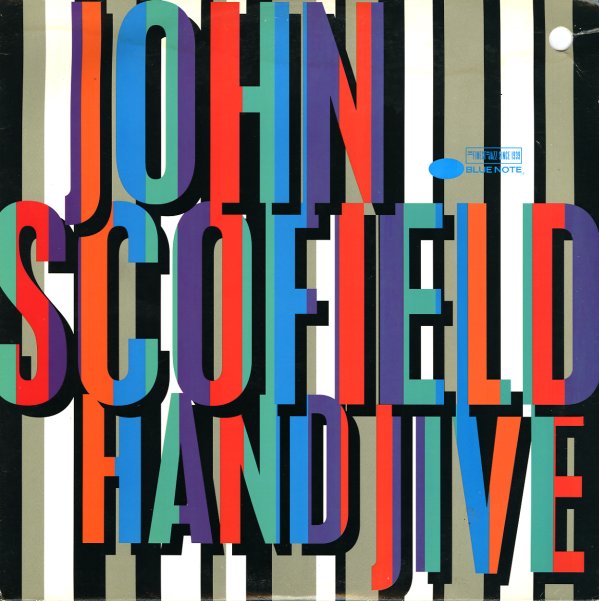 Steady Groovin' – The Blue Note Groove Sides
Blue Note, Late 90s. Used
CD...$1.99
In one of the more surprising turns of the 90s, guitarist John Scofield has emerged as one of the better funky players of his generation. Scofield never set out to blow anyone's mind as a funkster – but recent underground live sets with groups like Medeski Martin & Wood and Soulive have ... CD