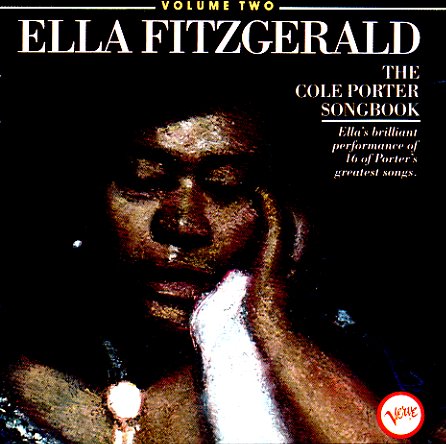 Complete 1950 to 1960 Piano Duets
Verve/Essential Jazz (Spain), 1950s. Used 2 CDs
CD...$12.99
A wonderful way to hear the genius of Ella Fitzgerald at its best – as the set features all tracks that just have the first lady of jazz singing alongside a piano – spare, open, and in a way that really lets you get all all the care and nuance that Ella can bring to a tune! Most of the ... CD