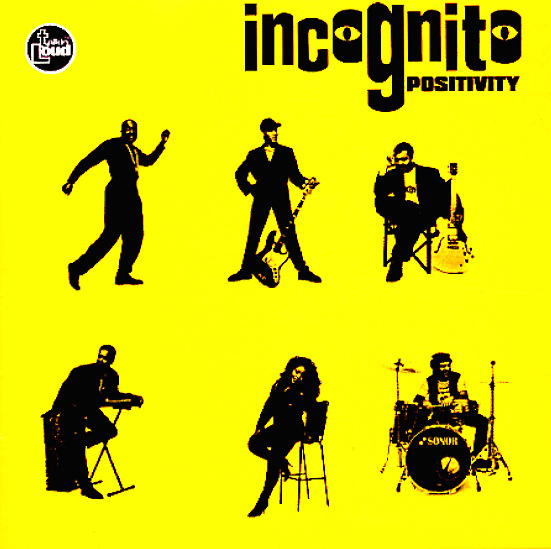 Wonderful work from Incognito – perhaps their greatest album ever! By the time of this 1993 release, this Brit funky soul combo was in perfect form – blending together classic modes of jazz funk into a tight modern blend that's lasted a lot longer than anyone might have thought at the time. From the perspective of nearly a decade later, this album glistens like a lost soul jewel – perfectly fitting in between some of our favorite 70s albums, and a few of the better sides from recent years. The vocals are great, the riffing is tight, and the production is smooth and soulful all the way through. Tracks include "Still A Friend Of Mine", "Positivity", "Smiling Faces", "Do Right", "Talkin Loud", and "Thinkin About Tomorrow".  © 1996-2021, Dusty Groove, Inc.
(BMG music club pressing.)

Back To Black (UK pressing)
Universal (UK), 2006. Used
CD...$6.99
An incredible album from Amy Winehouse – even way better than her fantastic debut! Although a contemporary soul album, this one's steeped in tradition – soul styles that run the gamut from Detroit down to Kingston, and which are carried off here with a rougher, sharper-edged sound than ... CD