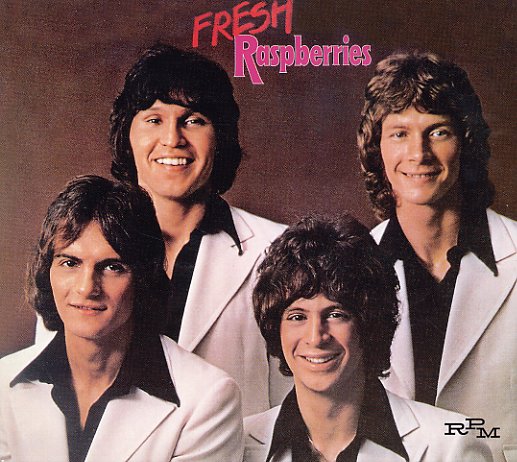 The sweet second album from the Raspberries! The Rasperries were all about the songcraft, bringing sort of an unpretentious, midwestern charm into original tunes that build from the sophisticated pop of the breezy LA scene – much more so than on the Brit Invasion-learned debut album. Fresh relies a bit more on a softer acoustic groove than the debut, with some occasional power pop bite. Tracks include "I Wanna Be With You", "Goin' Nowhere Tonight", "Let's Pretend", "Every Way I Can", "Nobody", "It Seemed So Easy", "Might As Well", If You Change Your Name" and "Drivin' Around".  © 1996-2021, Dusty Groove, Inc.
(Red label pressing. Cover has a cutout hole and light wear.)