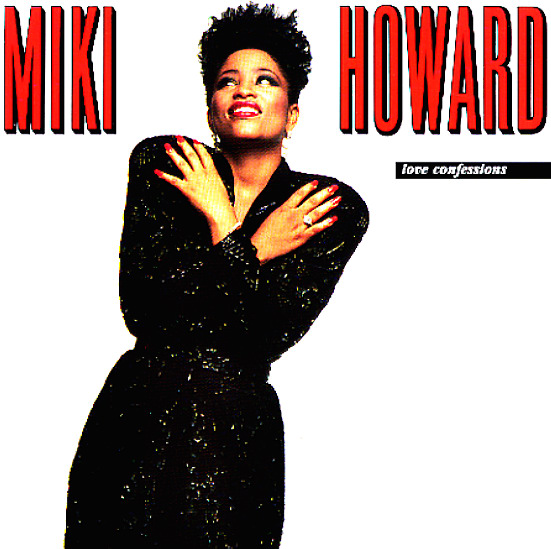 Miki Howard at the top of her game – just the sort of record that had her standing out as one of the best new vocalists in soul during the second half of the 80s – and one of the few who could draw on the classic styles of earlier divas like Patti Labelle or Phyllis Hyman! Like both of those two, Howard's got a great range, but never pushes things to far – just effortlessly taps into the right modes at the right moments – and opens up with a flow that's a lot more timeless than some of the other soul albums of the time. There's certainly a few crossover numbers that are a bit pop, but there's also lots of the mellower, more serious numbers that Miki does so well. Titles include a duet with Gerald Levert on "That's What Love Is", a nice reading of Earth Wind & Fire's "Reasons", an update of the standard "You've Changed", and the tracks "Baby Be Mine", "In Too Deep", "I Wanna Be There", and "Bitter Love".  © 1996-2021, Dusty Groove, Inc.