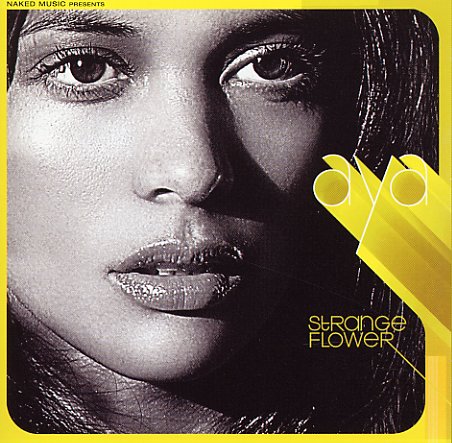 The sweetly soulful debut of Aya – one of the best artists we've heard from the Naked Music camp in a long time! Aya's working here with Jay Denes (aka Blue Six) – in a set of tracks that's got the smokey feel of the best work on the Blue Six album, but with a more prominent vocal approach overall. Aya's still a bit bashful at times – keeping her light under the grooves at times, and letting the voice wash along with the keys and beats – but given the Naked Music approach, that sound comes across very nicely. Titles include "Afterhours", "Uptown", "Slippin", "Nobody Knows Me", "Looking For The Sun", "Lullaby For Stephen", "Curtain Call", and "Sean".  © 1996-2021, Dusty Groove, Inc.
(Out of print.)