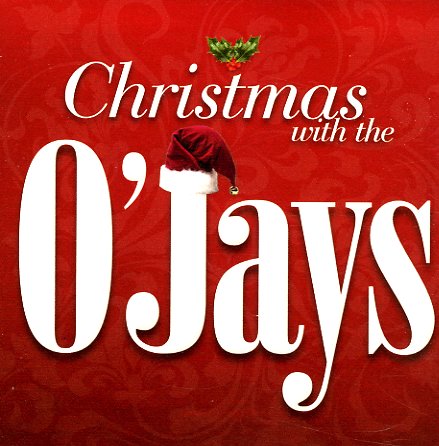 Christmas With The O'Jays

A fresh new holiday soul set from the O'Jay's – group founders Eddie Levert and Walter Williams keeping the spirit alive after 50+ years – living up classic Christmas songs and thematic modern soul alike on Christmas With The O'Jays! For the most part, the move the classic songs into their own grown folks soul mode, with a solid Eddie Levert original as a centerpiece in "I'm What You Want For Christmas". Other tracks include "The First Noel", "Joy To The World", "Jingle Bells", "Silent Night", "'Cause It's Christmas" and more. 10 tracks in all.  © 1996-2020, Dusty Groove, Inc.

Very Swinging Basie Christmas
Concord, 2015. New Copy
CD...$11.99 12.98
A mighty jazzy Christmas from the Count Basie Orchestra – already great on their own in an instrumental mode – but joined here by a few different singers, including Carmen Bradford, Ledisi, and Johnny Mathis – all of whom add a little extra sparkle to the tunes! Pianist Ellis ... CD