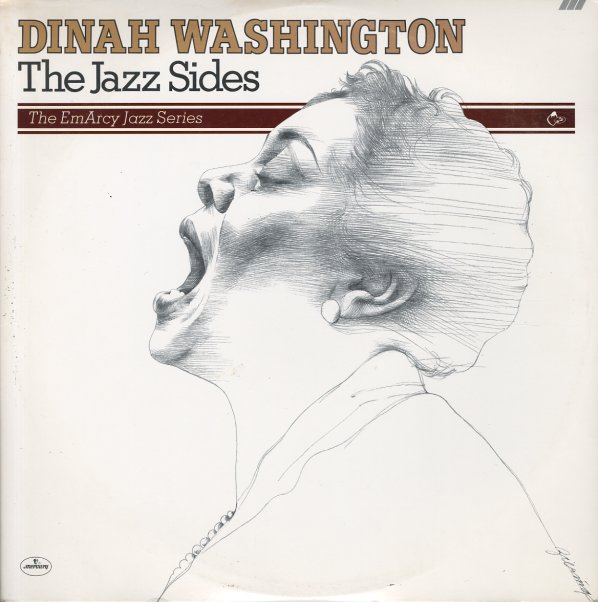 (Cover has an index label with clear tape on the spine.)

Helen Merrill/John Lewis (aka Django)
Mercury, 1976/1977. Near Mint-
LP...$3.99
A wonderfully moody album from singer Helen Merrill – recorded with backing by pianist John Lewis, in an overall feel that's got some of the styles that Lewis forged with the Modern Jazz Quartet! The tunes are familiar ones, mostly, but arranged in a style that's got wonderfully sad and ... LP, Vinyl record album