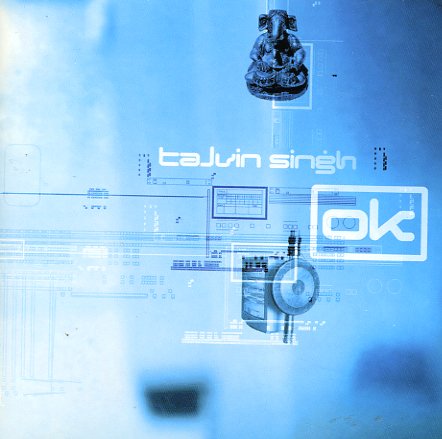 Modern abstract release by Talvin Singh, with lots of the sorts of eastern-tinged grooves of his that you've been reading about in the press. Tracks include "Vikram The Vampire", "Traveller", "Mombasstic", "OK", "Decca", and "Eclipse".  © 1996-2021, Dusty Groove, Inc.
(Out of print.)

Jazzflora 2 – Scandinavian Aspects Of Jazz
Dealers Of Nordic Music (Sweden), 2005. Used
CD...$9.99
A great demonstration of why we've been turning our ears towards the Scandinavian scene of late – because the groups of the icy north have really broken ahead of the pack, and are turning out some incredibly jazzy grooves these days! Scandinavia's been at the forefront of the current club ... CD