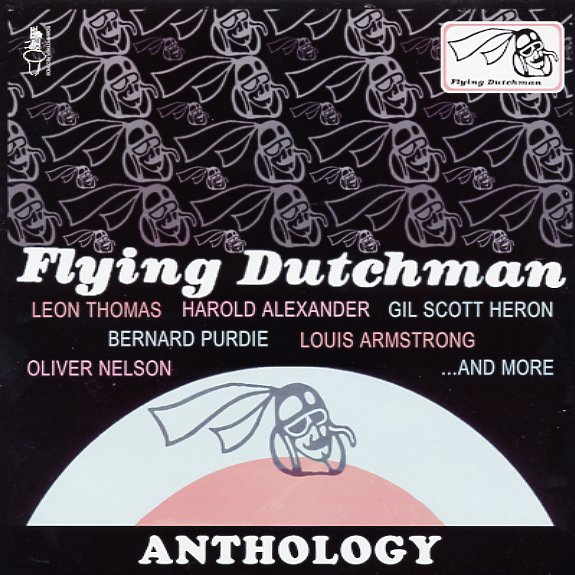 Funky soul, righteous jazz, and hip production made the Flying Dutchman label one of the greatest imprints of the early 70s! The label was the brainchild of producer Bob Thiele, and was a post-60s project to bring together unheard voices in African American culture – recording heavily in a number of genres that included jazz, funk, soul, and Latin – cutting records that were destined to become instant classics, most of which are still pretty darn influential today! This set does a great job of starting to unpack the wealth of work on Flying Dutchman – bringing together tracks by a few familiar acts, and other lesser-known artists, a few who have rarely been reissued. Titles include "Carnavalito" and "Maria Domingas" by Gato Barbieri, "Mama" and "Chains Of Love" by Esther Marrow", "Baja Bossa" by Oliver Nelson, "Whatcha See Is Whatcha Get" by Pretty Purdie, "Save The Children" and "I Think I'll Call It Morning" by Gil Scott Heron, "The Creator Has A Master Plan" by Louis Armstrong & Leon Thomas, "Echoes" by Leon Thomas, and "Footprints" and "Astral Travelin" by Lonnie Liston Smith.  © 1996-2021, Dusty Groove, Inc.