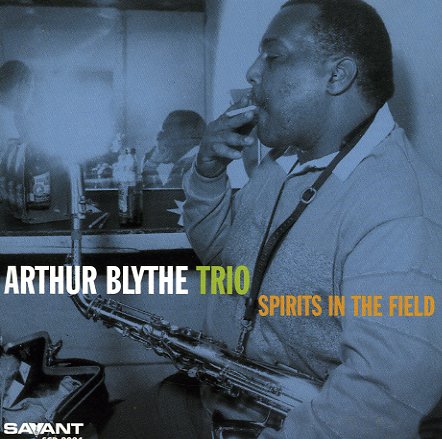 Spirits In The Field