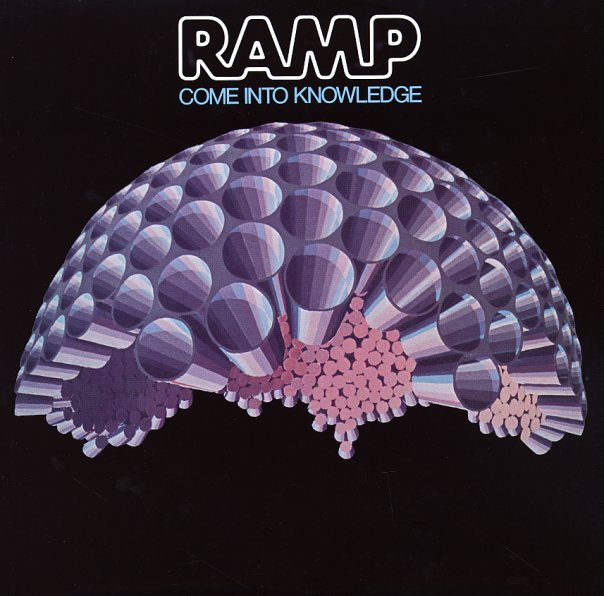 One of the greatest albums of all time – a masterpiece of moody soul, spacey vocals, and jazzy vibes – all produced by the legendary Roy Ayers! Ramp take their name from the anagram Roy Ayers Musical Productions – and in a way, the group's the summation of all the genius that Roy had been cooking up on his own albums of the 70s – served up at an even higher level than before! The group boasts a unique two-female vocal style – sung together in a mode that had been used on Roy's own albums, but never this fully – all supported by some complex jazzy instrumentation, very heavy on the vibes and keyboards! Nearly every cut is fantastic – and the album has a strange off-kilter vibe that's totally amazing, and which has captivated soul fans for years – a blend of mellow and upbeat, complicated and straightforward that's totally great. Titles include the massive cut "Daylight", sampled famously over the years, plus "American Promise", "Come Into Knowledge", "I Just Love You", and the band's great cover of "Everybody Loves the Sunshine", done in a way that's strangely both similar and different than Roy's own version!  © 1996-2021, Dusty Groove, Inc.
(Verve Originals pressing with a cutout mark through the barcode.)