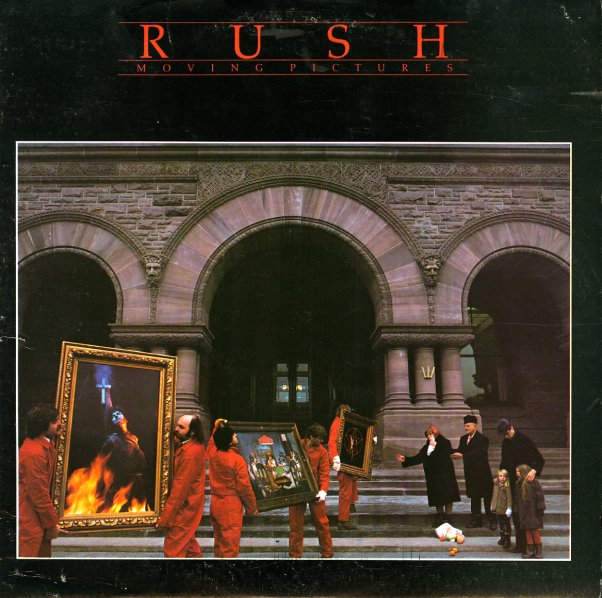 Songs From The Big Chair
Mercury, 1985. Very Good+
LP...$43.99
Was there a finer moment of 80s pop than this little gem? Maybe not – as the duo are at their most floppy-haired charming throughout – serving up some of the catchiest new romantic material of their generation, including the hits "Shout" and "Everybody Wants To Rule The ... LP, Vinyl record album