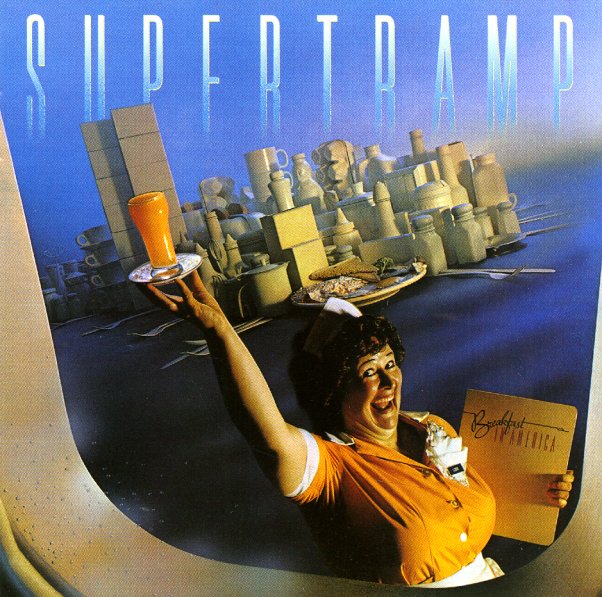 A hell of a record from Supertramp – the set that catapulted them into global stardom after a late 70s run of really great, but overlooked albums! The album is a pure pop masterpiece all the way through – catchy tunes with slightly deeper ideas – a nice sense of striving in the lyrics, but never too overdone – and maybe as many great keyboard lines as the one classic album to precede it by the group – Crime Of The Century! Every cut's a classic – and titles include "Child Of Vision", "Take The Long Way Home", "Oh Darling", "Breakfast In America", "Goodbye Stranger", "Gone Hollywood", "The Logical Song", and "Just Another Nervous Wreck".  © 1996-2023, Dusty Groove, Inc.
(Includes the printed inner sleeve. A great copy!)

Mad Dogs & Englishmen
A&M, 1970. Very Good 2LP Gatefold
LP...$16.99
This album set a new level for live music at the time – and is quite possibly one of the greatest presentation of Cocker's talents on record – a set that gives him plenty of space to open up, let loose, and really dig into his repertoire of soul-drenched work. The group on the album's ... LP, Vinyl record album