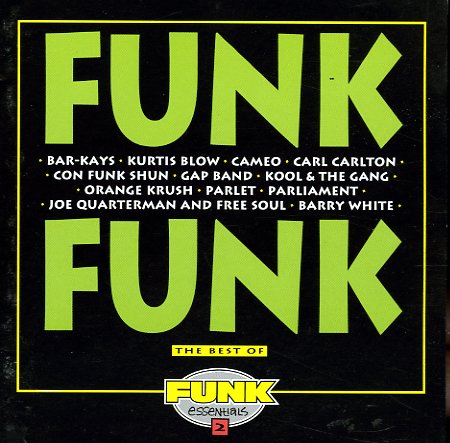 Bad Girls
Mercury, 1979. Used
CD...$2.99
A super huge hit for Donna Summer – a disco classic as well as a pop crossover smash! The album was produced by disco powerhouse Giorgio Morodoer, and featured the hits "Hot Stuff", "Bad Girls", and "Dim All The Lights". Plus the songs "On My Honor", ... CD

Listen Love
Mercury, 1991. Used
CD...$4.99
A wonderful comeback album from the great Jon Lucien! The set was recorded for Mercury in 1991, but it picks up just where his Columbia recordings left off – and has a sweet jazzy style that works perfectly for Jon's unique voice. The arrangements have a bit of a modern sound to them, but a ... CD