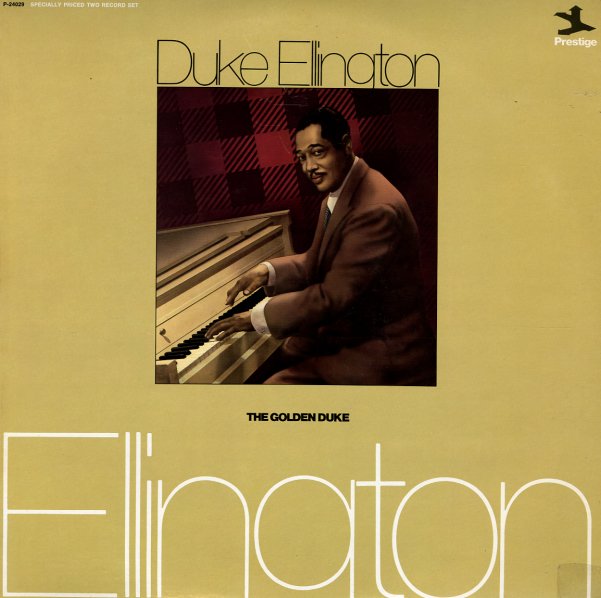 A nice collection of rare Duke Ellington material from the 40s on up to 1950 – originally issued on the Musicraft and Mercer labels!  © 1996-2021, Dusty Groove, Inc.
(Vinyl is nice and clean, but has a few light marks from the old inner sleeve. There's very minor wear on cover – a corner bump on a bottom corner.)

Ellington Uptown
Columbia, 1952. Very Good+
LP...$34.99 (CD...$6.99)
One of Duke Ellington's standout sides for Columbia – a strong recording that revisits many of the best elements of his earlier work, and offers up some more sophisticated scoring for the 50s – thanks to extended track length in the LP generation! The tunes here are older ones, but ... LP, Vinyl record album