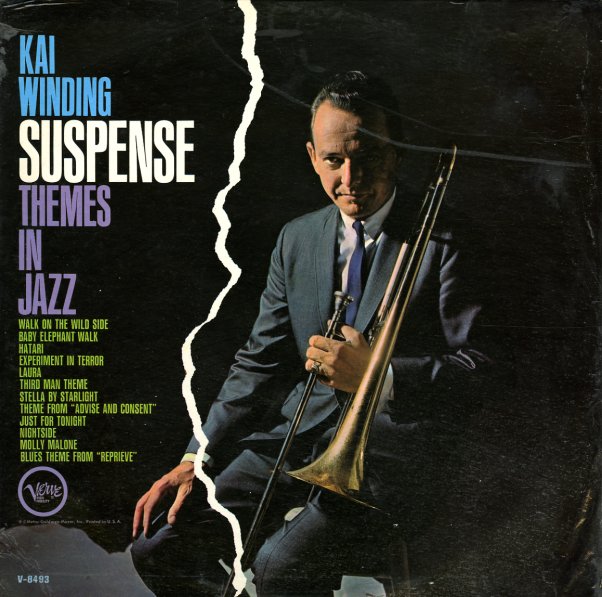 Arrangements by Oliver Nelson and Winding! Loads of groovy tracks – including "Hatari", "Night Side", "Experiment In Terror", "Advise & Consent", and "Stella By Starlight".  © 1996-2022, Dusty Groove, Inc.
(Mono MGM pressing. Cover has light wear and aging, an X imprint, cutout hole, and some gloss separation along the bottom.)