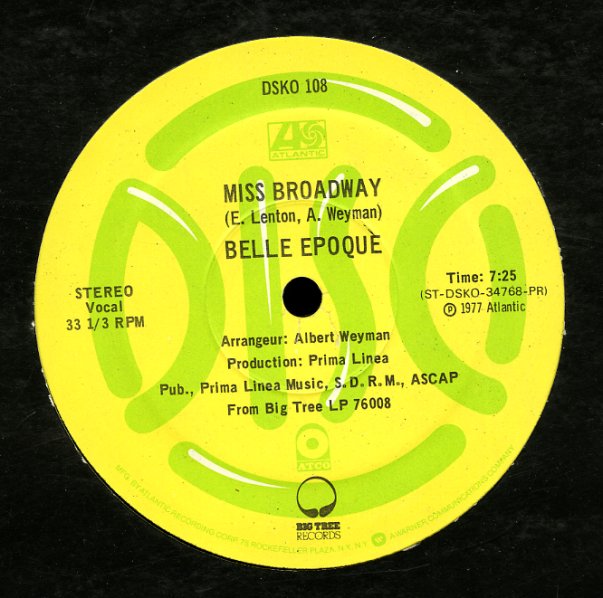 (In an Atlantic/Atco Disco sleeve, with light wear.)