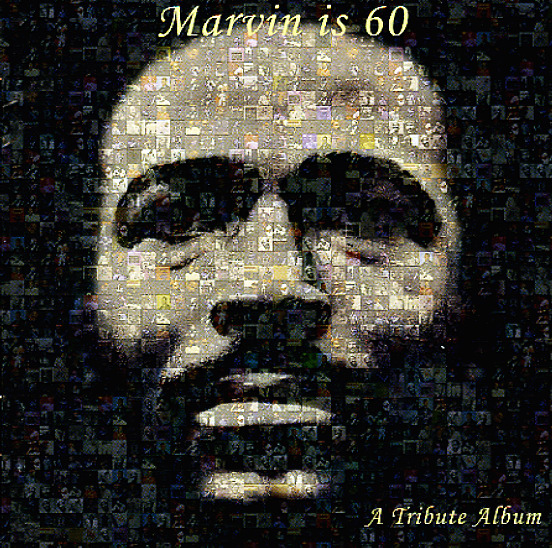 Marvin Is 60 – A Tribute Album