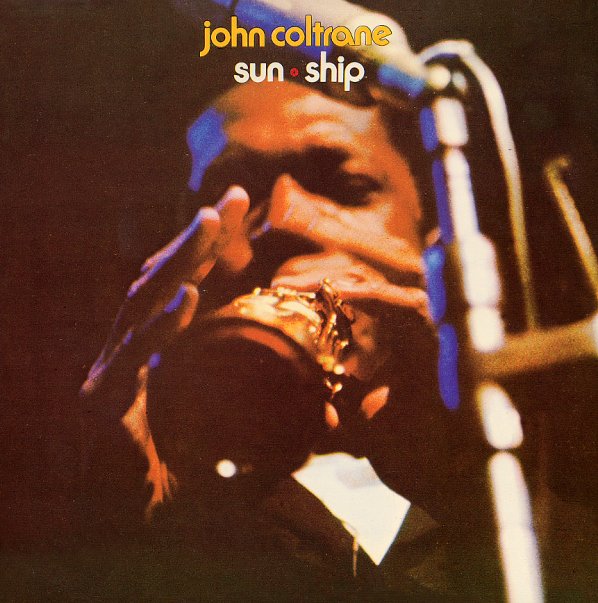 Soaring work from the legendary John Coltrane Quartet – a session that was incredibly far-reaching for the time, and which originally was unissued until after the time of Coltrane's death! The record's got the group really pushing forward strongly – hitting a Love Supreme mode, but also showing even some of the sharper edges that John would explore with the group after this one – a beautiful swan song to the lineup of McCoy Tyner on piano, Jimmy Garrison on bass, and Elvin Jones on drums. Things soar with a hell of a lot of spirituality, yet never get too overindulgent to lose their groove – and titles include "Amen", "Dearly Beloved", "Ascent", "Attaining", and "Sun Ship".  © 1996-2020, Dusty Groove, Inc.
(Out of print.)