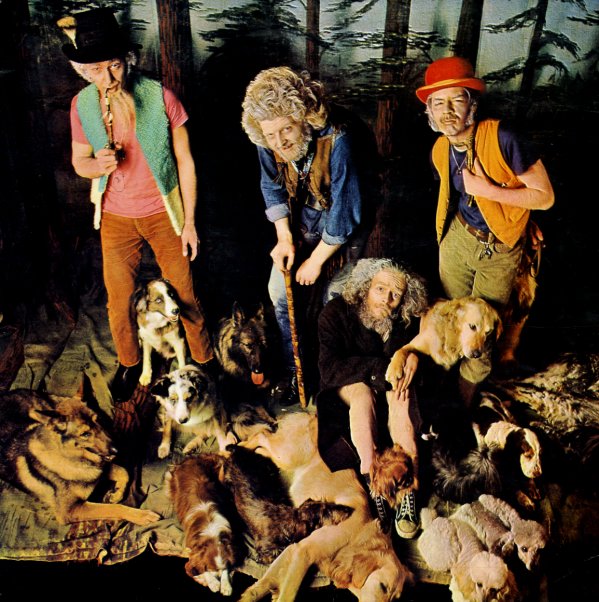 Funky bluesy flutey magic from The Tull – includes a wonderful version of Roland Kirk's "Serenade To A Cuckoo" – plus "My Sunday Feeling", "Dharma For One", "It's Breaking Me Up", and "Song For Jeffrey".  © 1996-2020, Dusty Groove, Inc.
(Orange & tan label stereo pressing.)

Axis Bold As Love
Reprise, 1967. Very Good+ Gatefold
LP...$39.99 (LP...$15.99, CD...$2.99)
The Jimi Hendrix Experience at their most classic! Tripped out bluesy cosmic rock ferocity and great songs, too – firing on all cylinders here on the middle record of their ultra epic three LP series of unimpeachable greatness. Titles include "EXP", "Up From The Skies", ... LP, Vinyl record album