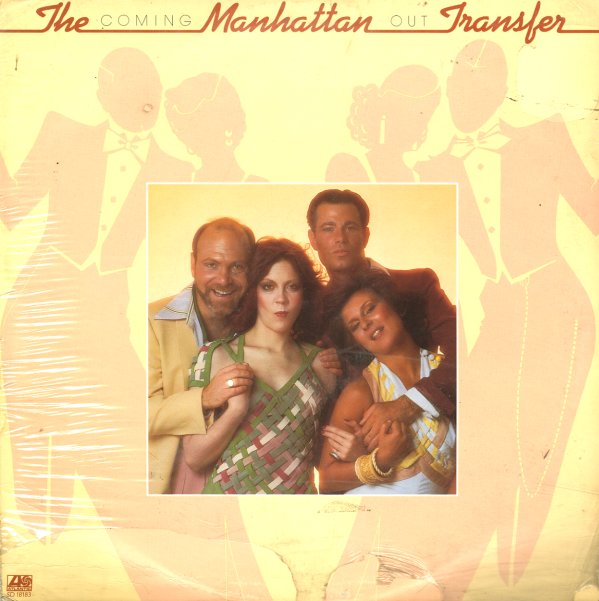 Gentle Rain
Choice, 1978. Very Good
LP...$4.99
Gentle Rain, and a very gentle sound from Irene Kral – a wonderfully intimate album that has the vocalist working with only the piano of Alan Broadbent for accompaniment! Kral's always a pretty expressive singer, but she sounds especially so here – really getting a lot of space to ... LP, Vinyl record album