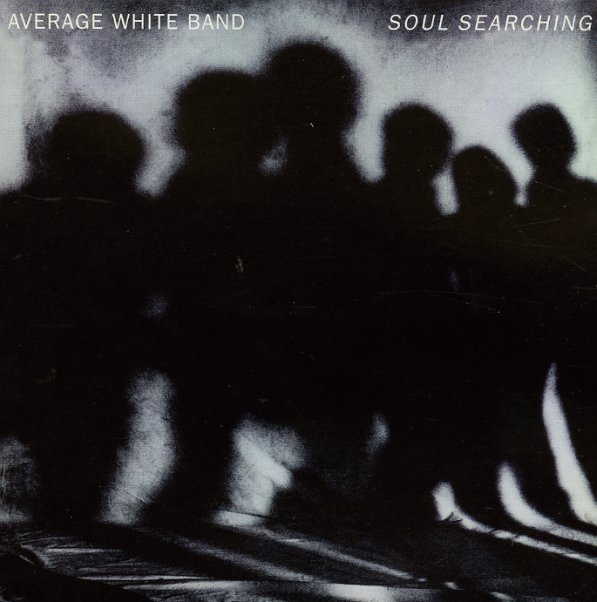 Sublime mid 70s work from The Average White Band – and a record that really has the group deepening their groove a bit – moving past the heavier funk of their roots, into some mellower grooves that are totally great! There's a great undercurrent of jazz in some of the playing here – a real consciousness for clever changes, hip instrumental flourishes, and some other fusion-inspired moments – although all delivered with an understated quality that's mighty nice. The feel's a bit like The Headhunters on their second album, or some of the great Wayne Henderson groups on Fantasy – a great mix of jazz funk and soul that makes the record one of our favorites by the group. Titles include "Sunny Days", "Digging Deeper", "Love Your Life", "Queen Of My Soul", and the stellar mellow "A Love Of Your Own".  © 1996-2022, Dusty Groove, Inc.
(Includes the heavy inner sleeve. Cover has light wear. Vinyl has a small mark that clicks for a few spins during "Everybody's Darling".)

Feel No Fret
Atlantic, 1979. Sealed Gatefold
LP...$14.99 19.99
A great one that showcases the group's best second suit – their smooth compressed late 70s soul sound – a great evolution of their earlier groove, and one that showed them as a great mainstream soul act! The tunes are a bit mellower overall, but still have a lot of crackle and warmth ... LP, Vinyl record album