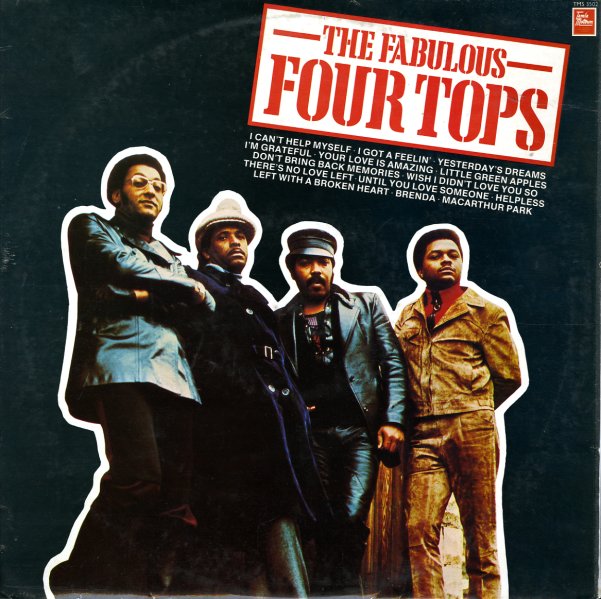 (Cover has unglued top and bottom seams with a cut corner.)

Discopedia Vol 2
Pickwick, 1979. Near Mint-
LP...$1.99
A weird little record – featuring knock-off versions of bigger disco hits, performed by Mirror Image, in conjunction with the Arthur Murray Dance Schools, who were adding "disco" to their name at this point in time! Mirror Image's versions of the tunes actually aren't too bad ... LP, Vinyl record album