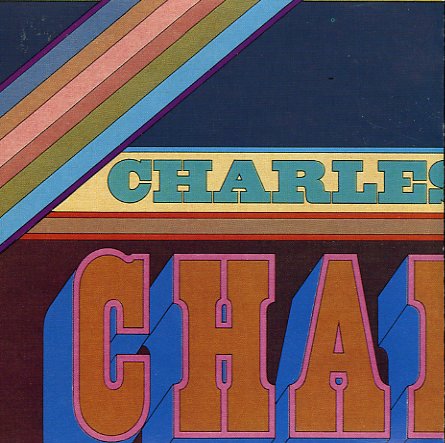 A great little 70s session from Mingus – the first in the 2-part Changes set – and whether you collect those jointly or separately, they contain some of his best work from the period The sessions were recorded with a small group that includes George Adams, Don Pullen, and Jack Walrath. Tracks are long, with that late love of Ellington that Mingus was developing – and titles include "Sue's Changes", "Devil Blues", and "Duke Ellington's Sound Of Love".  © 1996-2022, Dusty Groove, Inc.
(Out of print.)