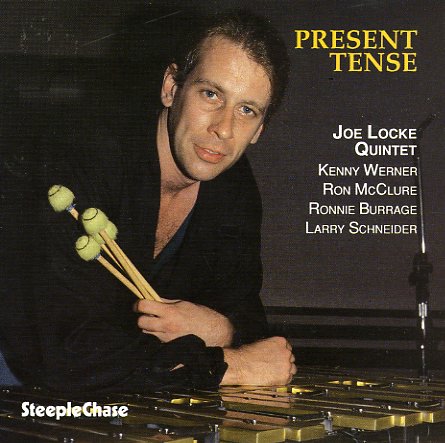 Lay Down My Heart – Blues & Ballads Vol 1
Motema, 2013. Used
CD...$8.99
A bit of ballads, but probably a bit more blues too – given that Joe Locke's approach here is mighty darn soulful, and really keeps things moving nicely – even during mellow moments! Locke bills the album as dedicated to folks who've worked a hard day, and need to slow down in the ... CD

Place To Be
Steeplechase (Denmark), 1989. Used
CD...$11.99
Junior Cook on tenor sax, Mickey Tucker on piano Wayne Dockery on bass, and Leroy Williams on drums. Tracks include "Cedar's Blues", "I Should Have Known", "This Is The Place To Be", "Cup Bearer", and "Over The Rainbow". CD