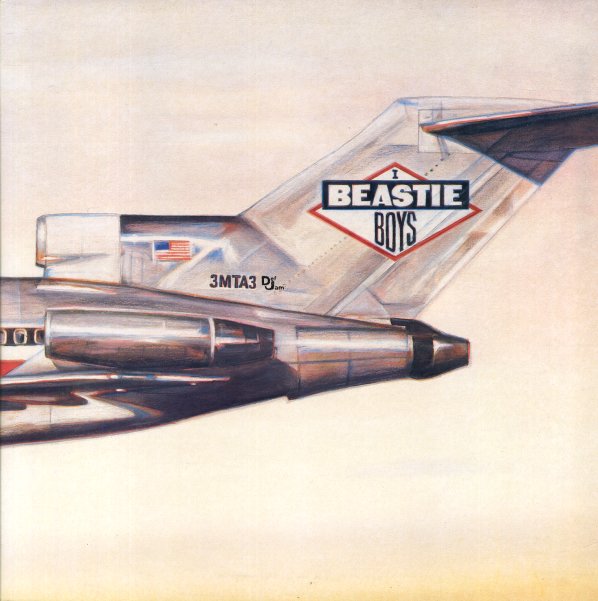 The game changing Def Jam classic – and possibly the greatest album by the Beastie Boys – even though they'd grow up a whole lot after this! Profane party anthems galore, and the Beasties would distance themselves from much of the attitude of this album, making their career arc from stoopid (as opposed to stupid) to thoughtful and playful innovators one of the more interesting artistic evolutions of their generation for sure. With all the killer cuts: "Rhymin & Stealin", "The New Style", "Girls", "Fight For Your Right To Party", "No Sleep Til Brooklyn", "Paul Revere", "Hold It Now Hit It", "She's Crafty", and more.  © 1996-2022, Dusty Groove, Inc.