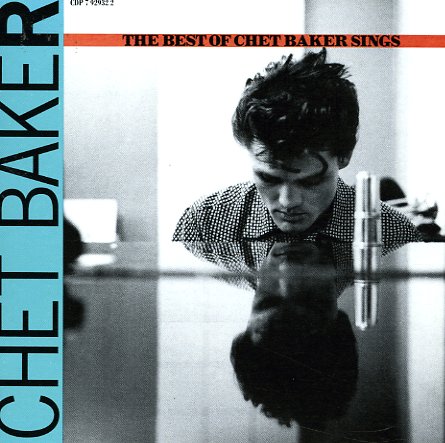 Blue Serge
Capitol, 1956. Used
CD...$6.99 (CD...$13.99)
A real classic in the canon of American postwar jazz – one of the few albums ever cut as a leader by Boston baritone player Serge Chaloff – one of a handful of musicians who really helped move the instrument forward in jazz, and help it take a rightful place next to the expressiveness ... CD